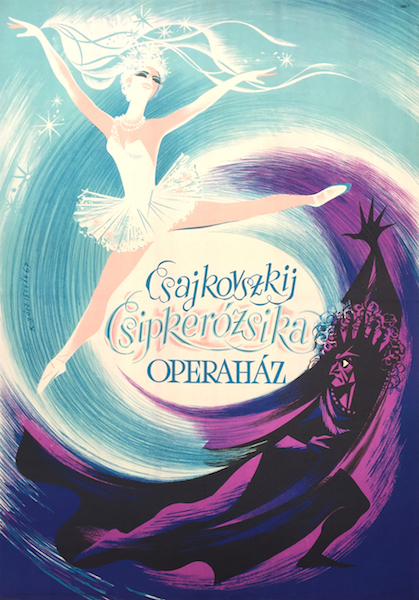 The Sleeping Beauty (Russian: Спящая красавица / Spyashchaya krasavitsa) is a ballet in a prologue and three acts, first performed in 1890. The music was composed by Pyotr Ilyich Tchaikovsky (his opus 66). The score was completed in 1889, and is the second of his three ballets. The original scenario was conceived by Ivan Vsevolozhsky, and is based on Charles Perrault's La Belle au bois dormant. The choreographer of the original production was Marius Petipa.

The premiere performance took place at the Mariinsky Theatre in St. Petersburg on January 15, 1890. The work has become one of the classical repertoire's most famous ballets. (source: wikipedia.org)