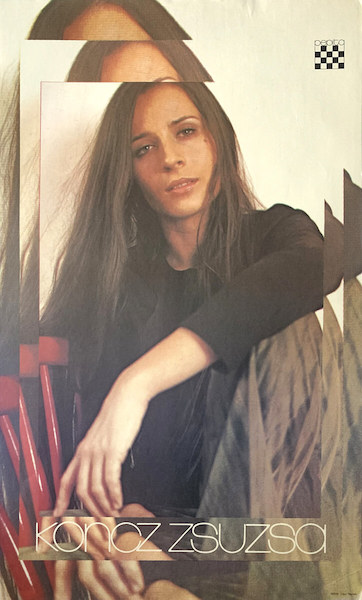 Her career started after her performance in the Ki mit tud? talent show of 1962. She has been performing with various bands and musicians over the years, most notably Illés and János Bródy. In the 1970s, she made several successful tours abroad, mainly in Eastern Bloc countries as well as in West Germany (sometimes under the names Shusha Koncz and Jana Koncz in German-speaking countries), but also in France, the US, and Japan. She remains extremely popular in Hungary, with some of her songs now part of Hungarian folklore, among them: 'A Kárpáthyék lánya', 'Ha én rózsa volnék', and 'Valahol egy lány'. (source: wikipedia.org)