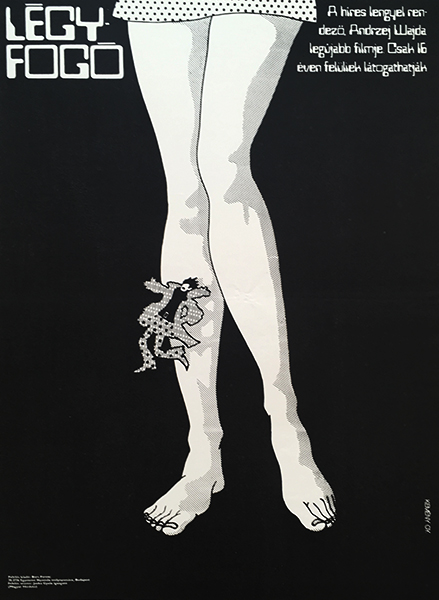 The story is about Wlodek, a shy man who's afraid of his mother as well as his wife. However, upon meeting Irena, his life takes a new turn... (source: imdb.com)