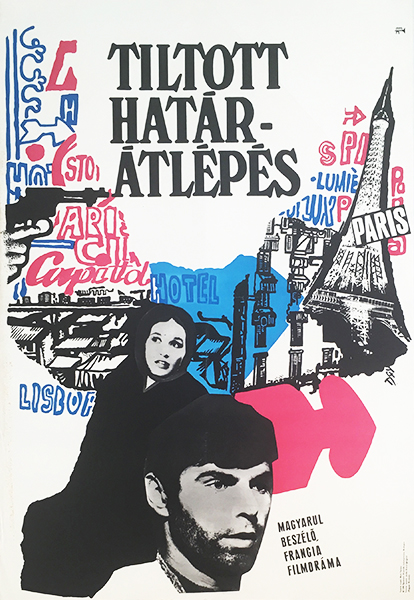 "O salto" means the leap, more precisely the big leap Potuguese illegal emigrants have to make when they decide to leave their native land. They do it because they cannot put up with poverty any longer or because they want to escape the dictatorship that is rife at home or else to avoid military service and its corollary, colonialist wars in Africa. "O salto" documents the difficult journey of one of these candidates for emigration, Antonio, a serious carpenter, complete from his living place to the Spanish border and its unwelcoming "Guardia Civil" to his walk through the Pyrenees to his his final journey to Paris, by truck, by taxi and by train. It also relates the difficult living and working conditions Antonio experiences once in Paris, softened by the solidarity of his Portuguese brothers. (source: imdb.com)