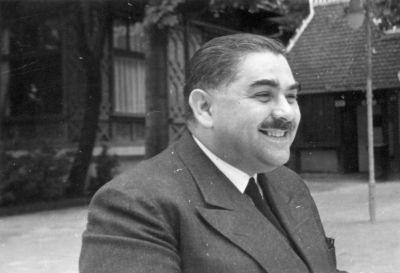 Jeno Haranghy was a decorative painter and graphic artist, active before WW2. He was rather influential as an art teacher.

He designed posters during the First World War for war loans and other governmental campaigns. All of them are very decorative, colorful drawn compositions. Haranghy prefered to use national symbols and figures in folk costumes, in order to highten patriotic feelings.

His style always remained the graphical Art Noveau, but he never required the same from his students. The influence of the German poster style (Plakatstil) is visible on some of his later designs from the 1920's .