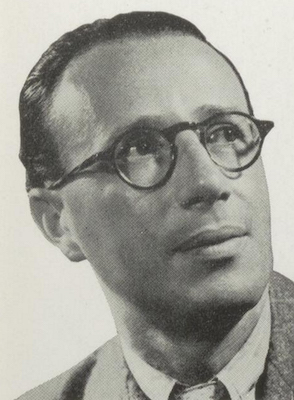 Important graphic designer of the modernist period, the 1920s and 1930s.

He studied at the School of Applied Arts and in Sándor Bortnyik's famous private school, Műhely (Workshop). He was a very talented protagonist of the constuctivist graphic design in Hungary. Bortnyik's Bauhaus inspired style was a starting point for Radó, who became an inventive designer of posters, book covers, illustrations, etc. He also created photographs himself, which were often used in the designs.