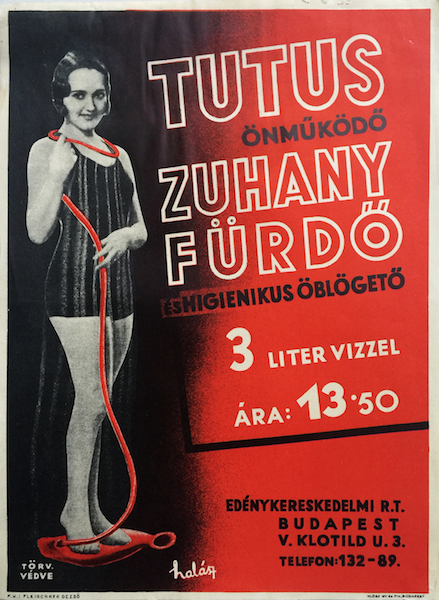 John Halas (born János Halász; 16 April 1912 – 21 January 1995) was a pioneering Hungarian animator. Together with Gyula Macskássy (an acquaintance from Sándor Bortnyik's Bauhaus art studio, Műhely), and Félix Kassowitz, Halász co-founded Hungary's first animation studio, Coloriton, in 1932. Coloriton existed for 4 years, producing high-quality promotion-oriented animations for television and cinema including Boldog király kincse ("The Treasure of the Joyful King"). Halász learned his craft under George Pal, but launched his own career in 1934, and two years later moved to England where later, with his wife Joy Batchelor, founded Halas and Batchelor in 1940.

Over the years they made over 70 short subjects during the war, using propaganda from the time. Their best-known film, Animal Farm (1954), was the first full-length animated film made in Great Britain. They also produced Snip and Snap (1960). He received a Lifetime Achievement Award at the World Festival of Animated Film - Animafest Zagreb in 1990. Halas died on 21 January 1995, aged 83. (source: wikipedia.org)