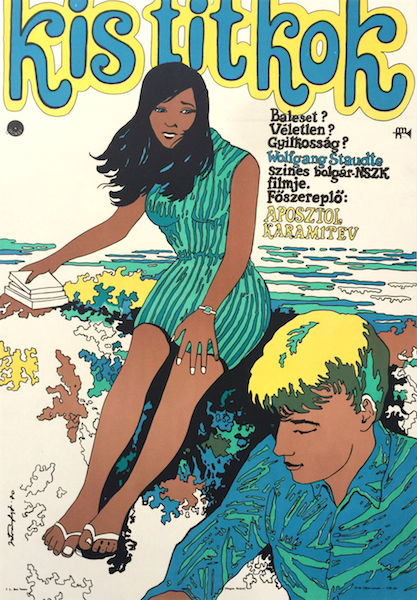 People from all over the world spend their summer holidays at the Black Sea. German Walter and his girlfriend Gisela check in at the hotel as spouses. Walter uses the passport of his wife. The police find the body of a young woman washes up by the waves. Inspector Damyanov begins an investigation. Walter is not under suspicion, but he is ill at ease. It is because of his wife passport? Ex-Nazi officer Kunze has his own little secret and causes for worry. Dutch musician Jan has something on his conscience, too, after a little love with a Bulgarian girl. Having penetrated the unsavory secrets of all those people, Damyanov leads them to the conviction that it is difficult to live a life of deception. (source: imdb.com)