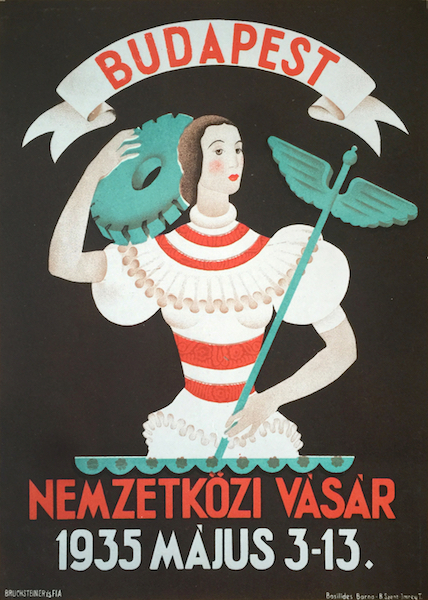 After the Nazis came to power in Germany, several Hungarian artists associated with the closed Bauhaus returned to Hungary. Among them, Marcell Breuer, who co-founded an architectural firm with Farkas Molnar, who also studied at the Bauhaus, and Jozsef Fischer. Their only work, which was eventually built, was on a public tender for the design of the pavilions of the 1935 Budapest International Fair. They achieved a split first place and some of the pavilions were actually built according to their plans.