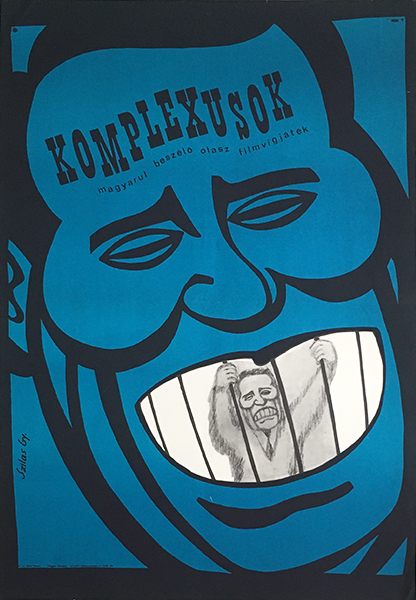 In the first episode, Quirino tries to conquer Gabriella, lover of Alvaro, with the complexity of shyness. In the second part, Prof. Beozi, in order to avoid a scandal, ends up in a raid of the police in a local for homosexuals. In the third part, Guglielmo passes all tests in order to become reader of the television news brilliantly, although the commission works with all subtleness's to exclude him since nobody has the courage of uncovering the true reason for him being unwanted.