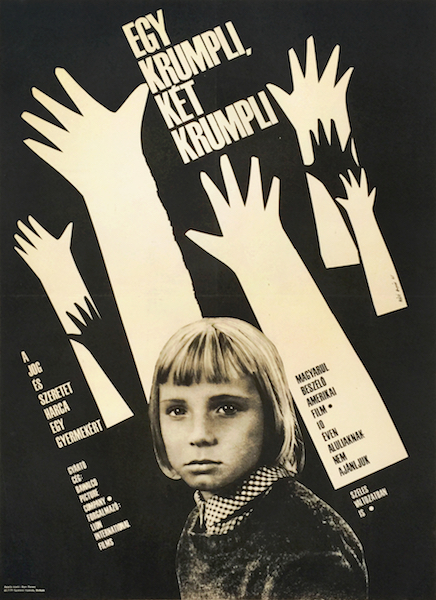 One Potato, Two Potato is a 1964 black-and-white American drama film directed by Larry Peerce and starring Barbara Barrie and Bernie Hamilton. One Potato, Two Potato was shot in its entirety in and around the small northeastern Ohio city of Painesville. For her role as Julie Cullen Richards, Barrie won the Best Actress award at the 1964 Cannes Film Festival.[2] The screenplay, written by Orville H. Hampton and Raphael Hayes, was also nominated for Best Original Screenplay at the 1964 Academy Awards, losing to eventual winners S. H. Barnett, Peter Stone and Frank Tarloffo for Father Goose. (source: wikipedia.org)