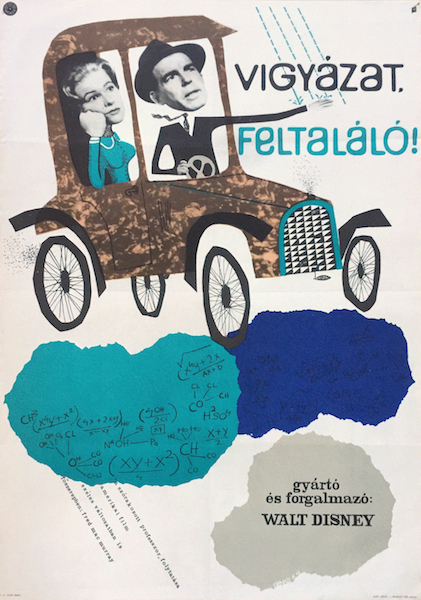 on of Flubber is the 1963 sequel to the Disney science fiction comedy movie The Absent-Minded Professor (1961). Both films star Fred MacMurray as a scientist who has perfected a high-bouncing substance, Flubber ("flying rubber") that can levitate an automobile and cause athletes to bounce into the sky. The film co-stars Nancy Olson and Keenan Wynn, and was directed by Robert Stevenson. Many of the cast members from The Absent-Minded Professor also appear in the film, including Elliott Reid and Tommy Kirk. The film was shot in black and white, but a colorized version was released on VHS in 1997. (source: wikipedia.org)