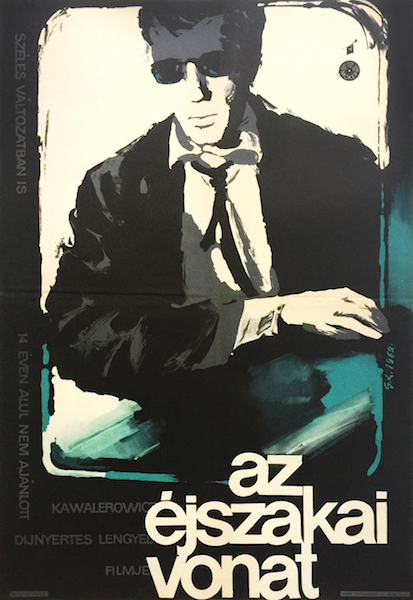 Night Train (also known as Baltic Express) is the English title for Pociąg, a 1959 film directed by Jerzy Kawalerowicz.

Two strangers, Jerzy (Leon Niemczyk) and Marta (Lucyna Winnicka), accidentally end up holding tickets for the same sleeping chamber on an overnight train to the Baltic Sea coast. Also on board is Marta's spurned lover, who will not leave her alone. When the police enter the train in search of a murderer on the lam, rumors fly and everything seems to point toward one of the main characters as the culprit.