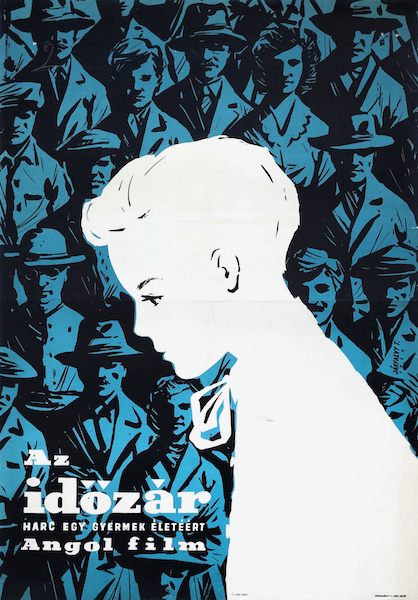 Time Lock is a 1957 British thriller film directed by Gerald Thomas. The plot is about a six-year-old boy who is accidentally locked in a bank vault. With less than 10 hours of oxygen left in the vault, it becomes a race to save the boy. The film features a young, pre-James Bond Sean Connery. The boy is played by Vincent Winter and his parents are played by Lee Patterson and Betty McDowall. Although set in Canada the film was shot in England. (source: wikipedia.org)