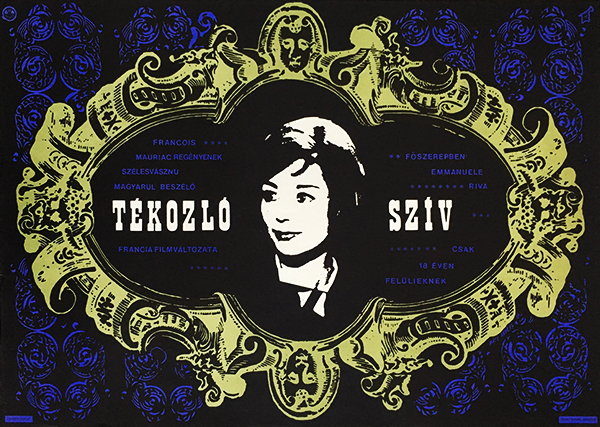 Thérèse Desqueyroux is a 1962 French film.

After Thérèse is acquitted of trying to poison her husband, Bernard Desqueyroux, she recalls the events that lead to her being charged. At the beginning of her marriage to Bernard, the only respite she found from the stifling provincial life was the company of her sister-in-law Anne. After Anne left, she found herself trapped in a loveless marriage to a boring man, whose only interest was in preserving his family name and property. By accident, Thérèse found that an increase in Bernard's medicine made him very ill.