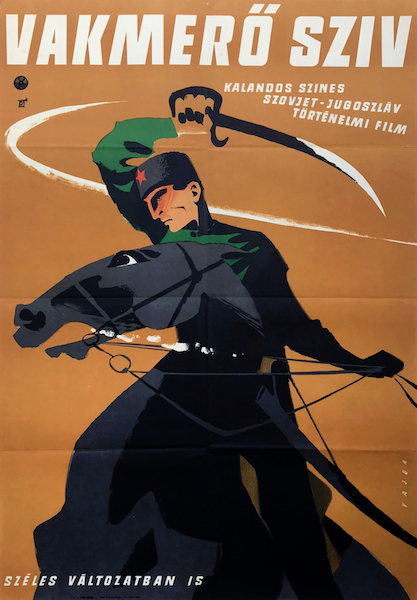 Life and times of Aleksa Dundic, a volunteer in the Serb army during WW1, who later became a legend by fighting for the Red Army in the Russian Civil War.