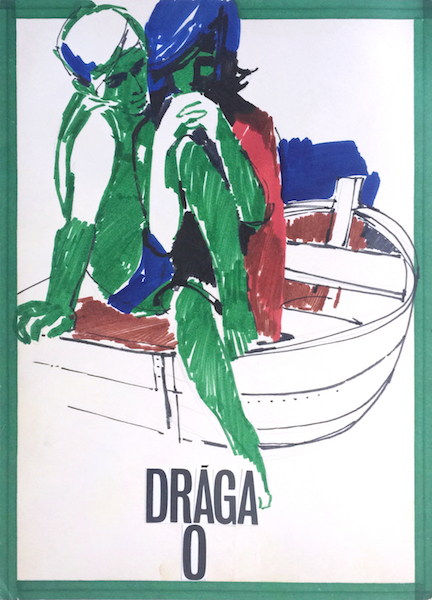 Dear John (Swedish: Käre John) is a 1964 Swedish film directed by Lars-Magnus Lindgren and starring Jarl Kulle and Christina Schollin. The motion picture is known especially for nude scenes unusual in the day, and for a natural performance of them that caused the film considerable notoriety in the United States. It was nominated for the Academy Award for Best Foreign Language Film. (source: wikipedia.org)