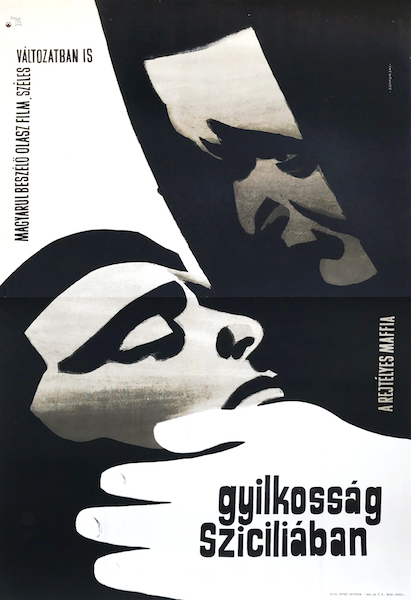 Salvatore Giuliano is a 1962 Italian film directed by Francesco Rosi. Shot in a neo-realist documentary, non-linear style, it follows the lives of those involved with the famous Sicilian bandit Salvatore Giuliano. Giuliano is mostly off-screen during the film and appears most notably as a corpse. (source: wikipedia.org)

The unclear and complicated twists between governal powers, independentist party and Mafia in the Sicily of the '40s culminate with the death of Salvatore Giuliano.