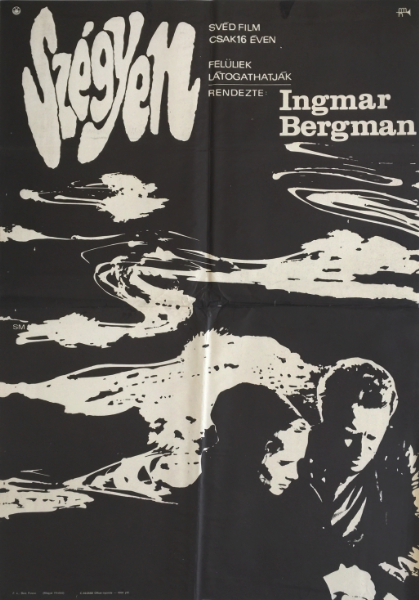 Shame was released during the Vietnam War, although Bergman denied it was a commentary on the real-life conflict. It won a few honors, including for Ullmann's performance. It is followed by Bergman's thematically-related 1969 film The Passion of Anna. (source: wikipedia.org)