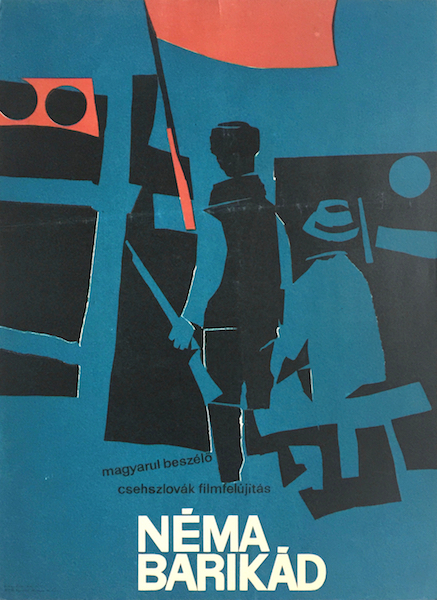 Silent Barricade (Czech: Němá barikáda) is a 1949 Czechoslovak war film directed by Otakar Vávra, about the defense of Prague against the Nazis' "scorched earth" efforts at the end of World War II. It was never shown in any English-speaking country, so had no official English title (such as "Silent Barricade", a literal title translation only). (source: wikipedia.org)