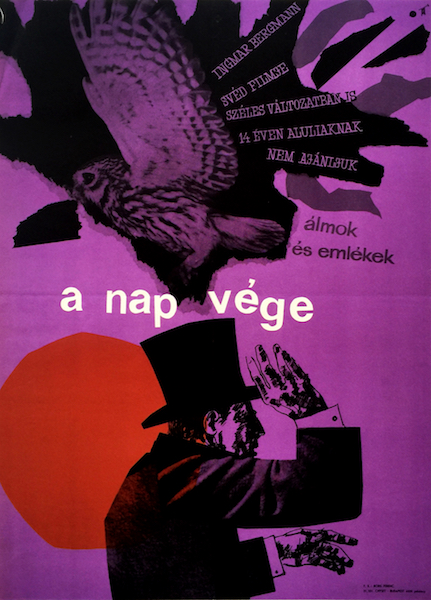 Wild Strawberries is a 1957 Swedish drama film written and directed by Ingmar Bergman. The original Swedish title is Smultronstället, which literally means "The wild strawberry patch" but idiomatically signifies an underrated gem of a place, often with personal or sentimental value. The cast includes Victor Sjöström in his final screen performance as an old man recalling his past, as well as Bergman regulars Bibi Andersson, Ingrid Thulin and Gunnar Björnstrand. Max von Sydow also appears in a small role. Bergman wrote the screenplay while hospitalized. Exploring philosophical themes such as introspection and human existence, Wild Strawberries is often considered to be one of Bergman's greatest and most moving films. (source: wikipedia.org)