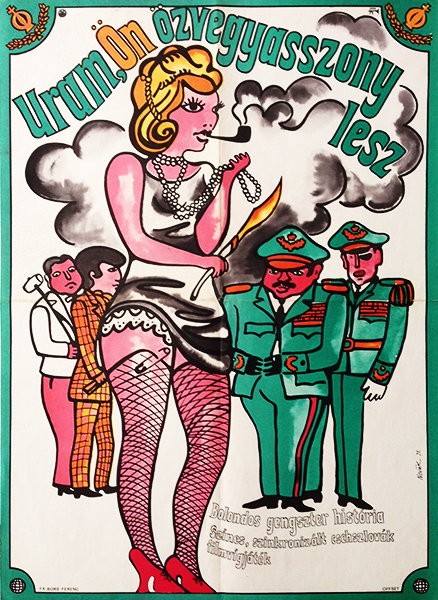 You Are a Widow, Sir

After a soldier cuts off the arm of king's cousin, king decides to deactivate the army. Of course, generals don't like it at all and they try to kill the king. The assassin should be artificial body in the shape of actress Evelina Keleti and with brain of psychotic serial killer Fany Stubová. They also manage to kill king's astrologer Stuart Hampl, who warns the king. Accidentally, Hampl's brain is implanted into assassin's body, actress Keleti is killed and chaos begins... (source: imdb.com)