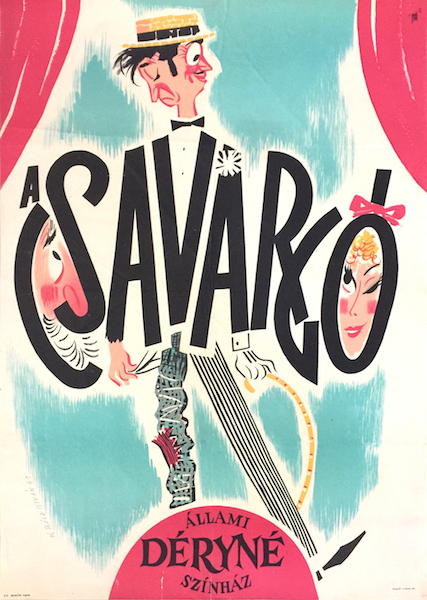 The Man Who Saw Death

Victor Eftimiu (24 January 1889 – 27 November 1972) was a Romanian poet and playwright. He was a contributor to Sburătorul, a Romanian literary magazine. His works have been performed in the State Jewish Theater of Romania. Eftimiu was of Albanian origin. He was born in Boboshticë near Korçë, back then a village with mainly Slavic (Bulgarian) population in the Ottoman Empire. In 1913, he emigrated from Albania to Romania, where he found work as a theatre manager. He published several books of poetry, and wrote comedies and satirical pieces for the theatre. He also wrote a volume of Romanian fairy tales, and several children's books. He wrote also criticisms and articles for numerous magazines. (source: wikipedia.org)