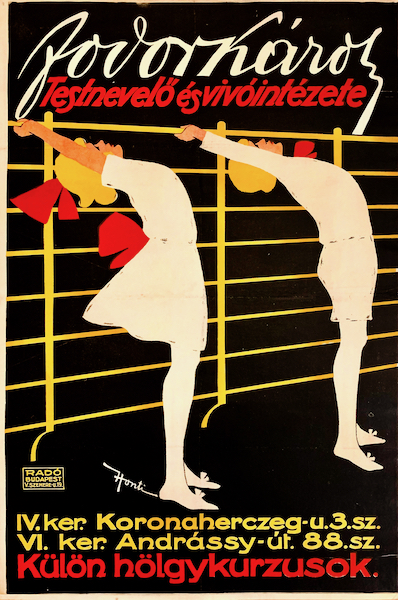 Károly Fodor, born under the name of Moses Freyberger (Nagykőrös, February 5, 1856 - Paris, March 9, 1927) was a Hungarian fencing master and journalist.

After finishing his law studies, he founded a fencing school in Budapest in 1896, where he was already engaged in children's fencing. He organized numerous international fencing competitions and participated in the creation and development of several fencing clubs. He taught fencing at the National Academy of Drama from 1899 until his death.

In 1903, he launched the Nemzeti Sport (National Sport), the Hungarian daily sport newspaper, and has also worked extensively in the field of literature.

He was a member of the Professional Fencing Association, which in 1927 merged with the Hungarian Fencing Masters Association and continued his training, qualification and examination as a National Fencing Master. At the constituent general meeting held on February 20, 1927, Gyula Rákossi was elected as chairman and László Gerentsér as fencing masters.