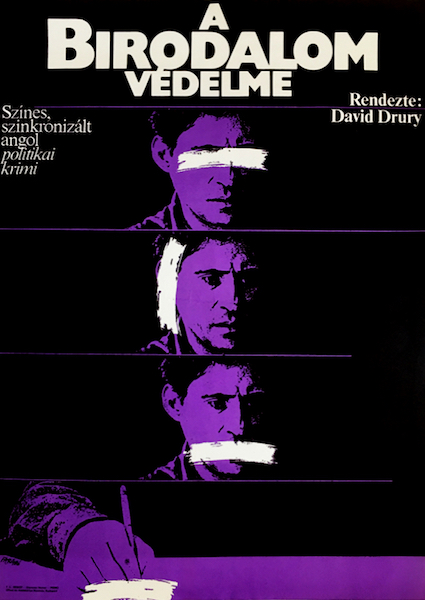 Defence of the Realm

Defence of the Realm is a 1986 British political thriller film directed by David Drury, starring Gabriel Byrne, Greta Scacchi, and Denholm Elliott, with Robbie Coltrane in a supporting role. The film takes its title from the 1914 Defence of the Realm Act (DORA), passed in the United Kingdom at the start of the First World War, which gave the Government executive powers, for as long as war should continue, to suppress public criticism, imprison people without trial, and commandeer economic resources for the war effort. (source: wikipedia.org)