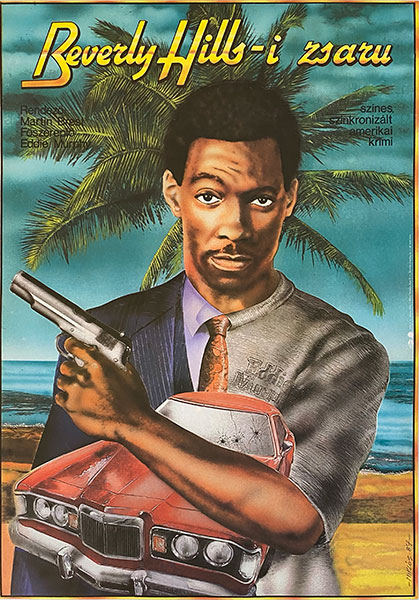 This first film in the Beverly Hills Cop franchise shot Murphy to international stardom, won the People's Choice Award for "Favorite Motion Picture" and was nominated for both the Golden Globe Award for Best Motion Picture – Musical or Comedy and Academy Award for Best Original Screenplay in 1985. It was an immediate blockbuster, receiving critical acclaim and earning $234 million at the North American domestic box office, making it the highest-grossing film released in 1984 in the U.S.