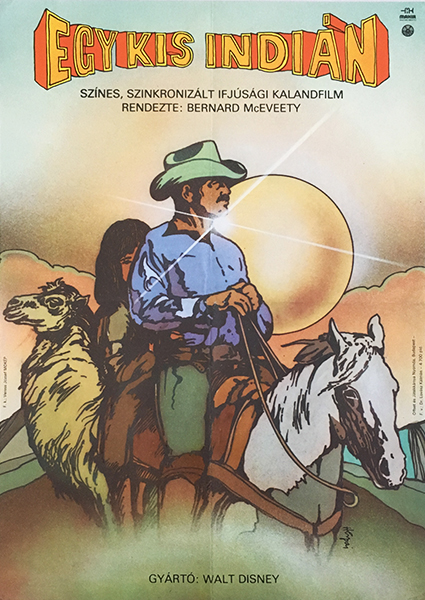 Clint Keys (James Garner) is a hunted man. On the run from the Cavalry, where he faces a hangman's noose for mutiny and desertion charges, he makes a frantic attempt to fade into the vast desert countryside. His conspicuous companions? "Rosie," an ill-tempered camel, her offspring, and a 10-year-old runaway boy (Clay O'Brien). Additional complications arise when they encounter a pioneering widow (Vera Miles) and her young daughter (Jodie Foster) who must choose between aiding the unlikely fugitives -- or hampering their desperate flight.