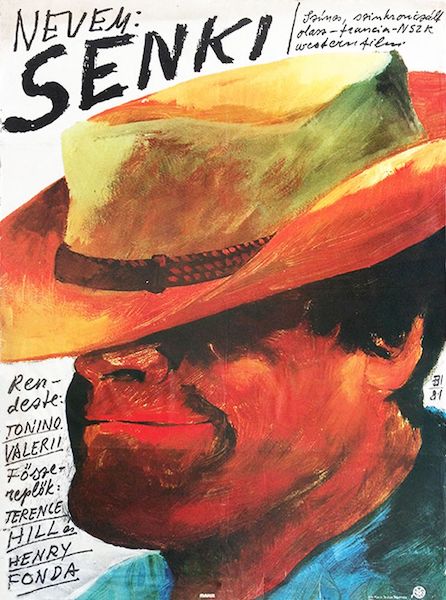 My Name is Nobody

Fine, restored tears and paper loss along the borders.

My Name Is Nobody (Italian: Il mio nome è Nessuno) is a 1973 Italian Spaghetti Western comedy film. The film was directed by Tonino Valerii and, in some scenes, by Sergio Leone. It was written by Leone, Fulvio Morsella and Ernesto Gastaldi. Leone was also the uncredited executive producer. The cast includes Terence Hill, Henry Fonda, and Jean Martin. The film's title alludes to the reply Odysseus gave when Polyphemus the Cyclops asked his name. (source: wikipedia.org)